Welcome to the Hawks

Some persons have asked if the field is open.  The field is located just outside of the park gates and is open for flying.  Please keep your 6' distance from other pilots and have fun!

The April club meeting has been calceled by the club president in the interest of public safety.  The next meeting is scheduled for May 6, 2020. 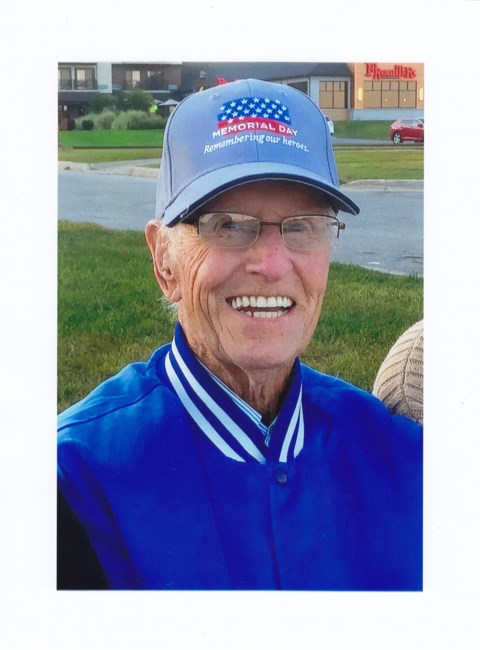 David Walter Spradlin went to live with his Lord on Monday, February 24, 2020. David was born on March 4, 1931 to John and Ethel Spradlin in Fornfelt, Missouri. He is survived by his loving wife Estella(Hutchings)Spradlin from Ligonier, Indiana. They were married for almost 60 years. He is also survived by his three children James David(Missy)Spradlin, Jeffrey Lee(Lora)Spradlin, and Jean Marie Johns, six grandchildren, four great-grandchildren, one brother Raymond Spradlin of Indiana and numerous extended family. David honorably served his country in the United States Army for ten years and fought actively in the Korean War. He was a member of the Miami Valley Radio Control Club for many, many years. He retired from Chrysler Corporation in 1989. David will always be known for the love he had for his family, his constant picture taking and card tricks, as well as his love for flying radio control airplanes. He will be missed by all who loved and knew him.

Please donate and help the Hawks pay for this new runway repair.  This maintenance is the Hawks burden and has cost us thousands of dollars.  Would you please make a donation to help out?  The amount is up to you. Your asistance will reduce the significant impact on the club treasury.  Please use this PayPal "Donate" button to assist us today.  You do not need a PayPal account.  Most any credit / debit card can be used.  Please donate today!

The HAWKS radio control club is located at 252 Joe Nuxhall Way in Hamilton, Ohio 45015.  Please find the map link at the top right.  We are an organization of dedicated model aircraft enthusiasts.  We fly all sizes and types of RC planes and helicopters.  We also teach newcomers to fly!  We were formed in the fall of 1977.  Bob Smorey was the club founder and its first elected president in 1978. The HAWKS currently administers a field on the City of Hamilton Waste Water Treatment Department of 17 acres and shares a 200 acre grassland set aside for wildlife and bird watching. The HAWKS have also administered several flying sites within Joyce Park and currently run our new facility (created in 2005) on Joe Nuxhall Way that boasts a 550' by 30' paved runway and taxiways.


Come on out and fly with us!

Want something on the calendar?  Contact the web master

We have 323 guests and no members online